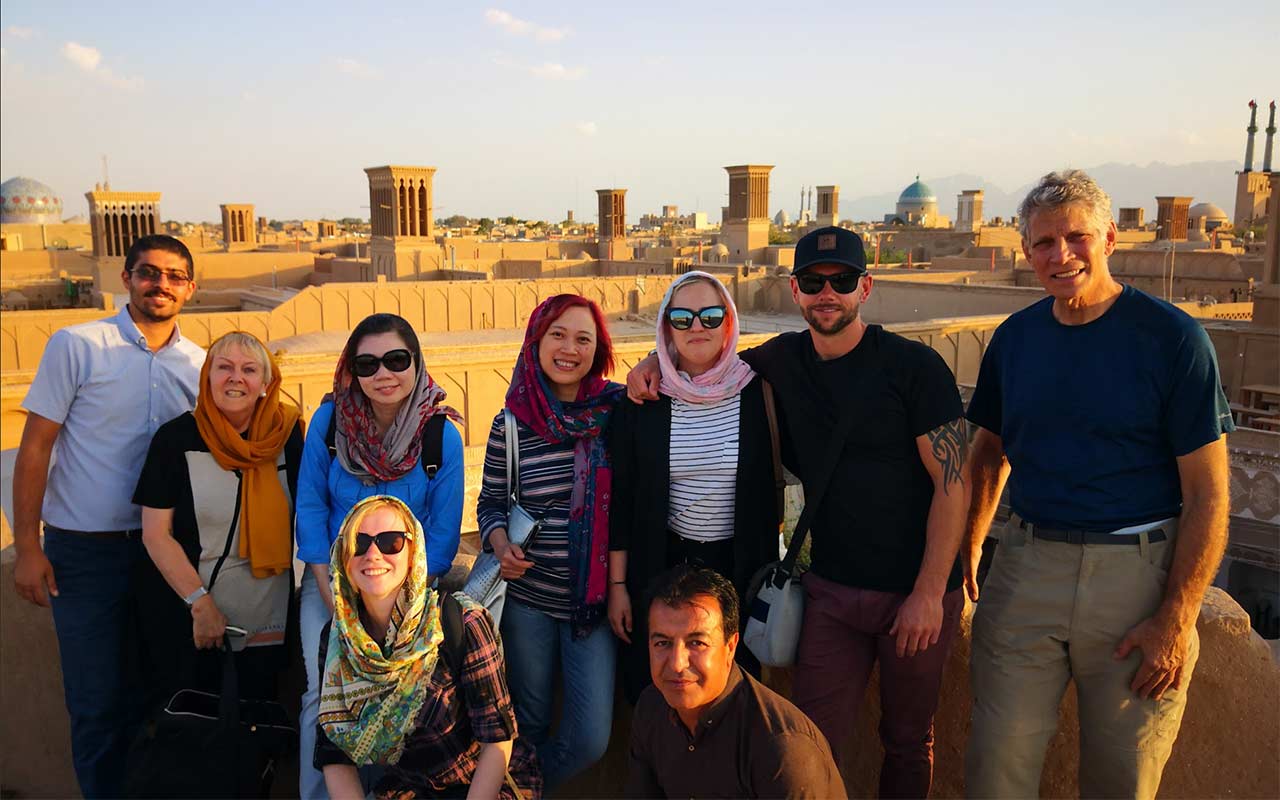 Top 5 places to visit in Yazd 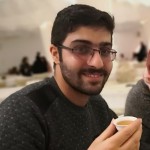 The historic city of Yazd is the pearl of the desert. It’s full of old and amazing monuments which reflect the richness of the culture and architecture of this land. As it is located in the center of Iran, it has never been invaded harshly by big invaders like Arabs, Tamerlane, and Afghans. So it has kept its own authenticity and originality within consecutive centuries. Marcopolo has described Yazd as a prosperous city with a great business in silk in 1272 A.D. Ilkhanid and Timurid kings (14th-16th centuries) and governors have played a noticeable role in the development of the city. Here we want to talk about the top 5 places to visit in Yazd.

1. The Towers of Silence

As the center of Zoroastrianism, Yazd is a perfect place to visit the monuments of this religion. These towers used to be the burial places of Zoroastrians for decades. It’s a mysterious place with 2 high towers at the top of hills which were the places for dead people. Both of them were built in the late Qajar period but the tradition dates back to the pre-Islamic era. The philosophy of keeping 4 main elements clean is the greatest reason behind this system which is called “sky burial”.

The second place which is related to Zoroastrians is the fire temple. It’s the house to the eternal fire which is burning for over 1500 years. The eternal fire was brought to Yazd from the most important Fire temple in the Sassanid period which is called Kariyan and it’s been kept in the house of high-ranked clergies (Moubads) for centuries and then moved to the current place. Fire is the most respected element for Zoroastrians so they keep it in a well-protected place and there’s a person in charge who keeps it always burning. Further than the main hall which we can see the fire, there are 2 more salons that visitors can learn about the traditions and rituals of Zoroastrians.

It’s an 8-hectare garden from 270 years ago. Building a garden in the middle of the desert has been very challenging in the old time. By having a private underground water canal (Qanat) with a length of 40 kilometers the governor of Yazd in the 18th century has overcome this challenge. Further than this, having the highest Badgir (wind tower) and eye-catching stained glasses have convinced UNESCO to register this garden in the category of Persian gardens in 2011. The smell of sour orange blossoms in spring and the beautiful color of pomegranates in fall make this garden a great place to visit.

Located in the heart of the old town, this 14th-century mosque is a must-see place for everyone. It has the highest double minarets among Old Persian mosques; the height of 52 meters impresses the visitors. As a seasonal mosque with 3 parts, it’s been a perfect place for people all over the year. The water of two underground water canals (Qanats) has been passing under the Jame mosque which one of them is the longest alive Qanat in the world with a length of 88 kilometers. Tiles with blue and turquoise colors have covered the portal, minarets, and summer part.

When you are wondering around the Jame mosque and it’s lunchtime, you can enjoy your meals in the traditional restaurants like Silk Road and orient.

With the area of 743 hectares, it’s the largest mud-brick town in the world. Registered as UNESCO World Heritage site in 2017, it includes 6000 historical buildings and complexes. More than 80 percent of houses in this old texture are still inhabited which has kept it alive after centuries. You can spend half a day without getting bored in the Old town. In each and every spot you can find mosques, water reservoirs, theological schools, holy shrines, etc. you can’t go to the old town and skip the rooftops, the magnificent view of the mud-brick houses and badgirs (wind towers) is unforgettable. You can visit many handicraft workshops like pottery, sweet, Daraie, and Termeh (local fabrics), copper, etc. In the end you can find many cozy coffee shops and restaurants where you can have saffron tea, Yazdi coffee, and sweets like Qotab and Baqlava. 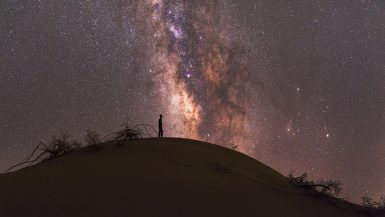 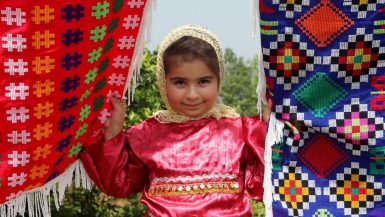 Best Souvenirs from Yazd | What to Buy